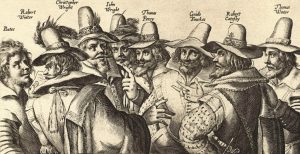 Most of us as a child were told the story of Guy Fawkes and how his plan was scuppered to blow up the houses of parliament and kill King James I, for more than 400 years now we have celebrated by ooh and aahing at fireworks whilst a guy is burnt on the fire, but there are many things about this event which we did not know.  Let us enlighten you! 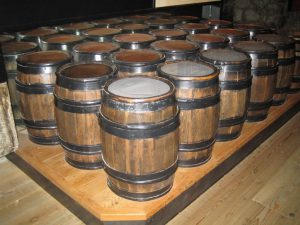 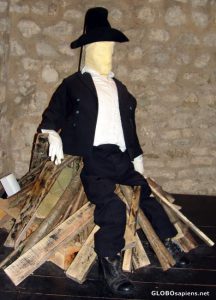 Previous post Remember, Remember the Month of Movember
Next post Adverse Weather, what is fair when staff can’t get to work