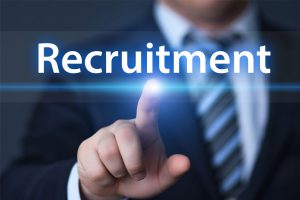 Recruitment, like so many other industries now a days is rapidly changing. The old traditional idea of someone sitting at a desk making phone call after phone call to potential employees, tirelessly searching to place their candidate in the perfect role is evolving. 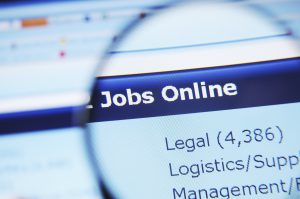 With the phenomenon of social media sites such as Facebook, LinkedIn, Twitter and Google+;  recruiters need a finger on the pulse to keep up with the diverse and adapting industry of recruitment. Employers are recognising the benefits  of social media, such as cost savings, increasing the pool and quality of applicants, and being able to target specific groups of candidates. 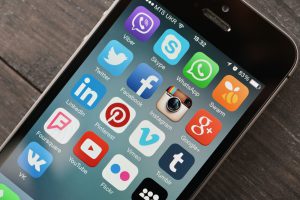 Today, most people have Smart phones, so applying for jobs and uploading CVs on the go are becoming second nature. The digital world means that clients and candidates can connect quicker than ever before.  Recruiters and the public are embracing change and recognising this. Research shows that 73% of 18-34 year olds found their jobs through a social network.

Among job seekers a LinkedIn profile is perceived as the most important of social media platforms, Facebook and Twitter were cited as the second and third, the latter being made up of Google+, Instagram and MySpace. Surveys show that only 21% of employers are without any social media presence. Research also shows that  posting a job on a social media site can increase applications up to 30-50% 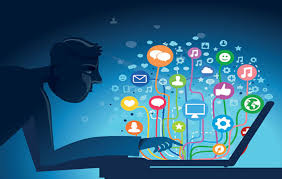 Half of the businesses surveyed admitted that they would be tempted to check the names of potential employees thorough social media websites as part of their screening process, to filter through at an early stage if they are inundated with applications. 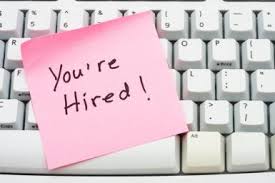 The goal of sites such as LinkedIn are to highlight an individuals career achievements and backgrounds, these are viewed by professionals and are very useful networks when searching through and reaching out to good, potential candidates. More and more candidates are including links to their social platforms within their CV’s. 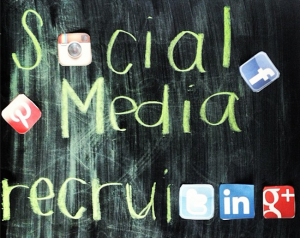 Recruiting on social media is the future…or rather the now!