Last year over 5 million Britons went dry for January and it’s looking like this year there’ll be even more people joining the movement.  Many of us think that this trend is just about giving up alcohol in ‘Dryuary‘, however, there’s so much more to it… 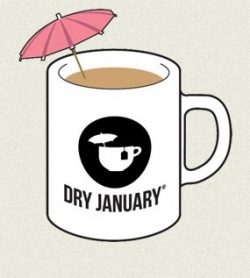 Dry January started in 2011, when Emily Robinson was so committed to her first half-marathon (in February) that she decided to give up alcohol.  She felt the benefits immediately and began to train and sleep better.  She also had more energy and lost weight.  However, it was the interest that other people expressed in her alcohol-free month that struck Emily the most.  She decided to join Alcohol Concern in 2012 and this is when the Dry January campaign was born.  Fast forward to 2017 and there were over 6 billion Dry January hashtags on social media.  The month of ‘Dryuary’ has also exploded globally with people participating in Australia and the USA.

A top reason for giving up alcohol (even for a month) is the health benefits.  You will sleep better, have more energy and lose weight.  Alcohol is a diuretic which can lead to dehydration, this is why your appearance also improves when you stop drinking.  Your skin will be brighter /hydrated and the appearance of your eyes will also improve (get rid of those bags!).  These are some of the short-term benefits of a non-alcohol consumption month, a longer spell without drink can have a positive long-term effect on your heart, liver, kidneys and health in general. 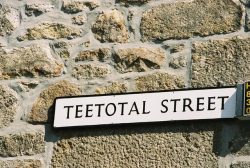 One of the very worthwhile beneficiaries of this movement are charities.  Fundraising for the month of January is proving very popular and it is helping many organisations.  The list of partner charities directly involved with Alcohol concern can be found here: https://www.alcoholconcern.org.uk/fundraising-dry-january.  It is not too late to get involved! 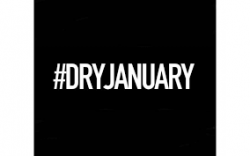