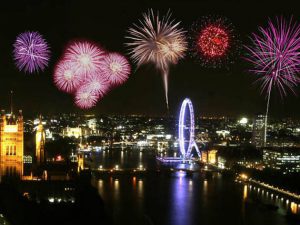 Halloween and Guy Fawkes are within a few days of each other and with them come plenty of fireworks!  The colourful displays will be seen throughout the UK and can be purchased in most supermarkets.  It ‘sparks’ the question; where did fireworks originate? 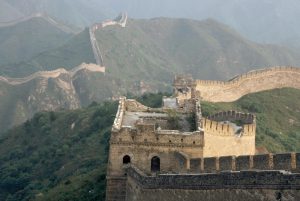 The earliest documentation of fireworks dates back to 7th century medieval China.  It is believed they have the power to fend off evil spirits and ghosts that are frightened by the loud bangs of the firecrackers.  Although some reports suggest India invented the colourful mini explosions, India has also credited China as the inventors. 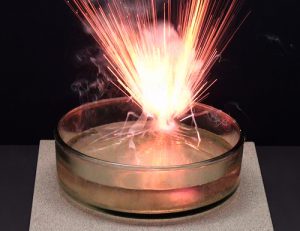 Legend has it that fireworks were invented by accident when a cook mixed charcoal, sulphur and saltpeter, causing a chemical reaction and explosion.  However, this is believed to be the invention of gunpowder.  This is also credited to Marco Polo for bringing the gunpowder to the Chinese in the 13th century.  There are many conflicting stories but there is evidence of its use for many years in China. 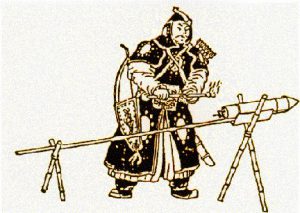 Credit for the invention of firecrackers goes to Li Tian, the Chinese still celebrate the invention on the 18th of April every year by offering sacrifices.  In the past, they used fireworks as weapons and during funerals (again to ward off evil spirits).

Nowadays they consist of noise, light, smoke, and floating materials.  We use them during celebrations and the magnificent displays are seen worldwide on such occasions like New Year’s Eve.  One thing can be said for these colourful displays; they are a delight to watch! 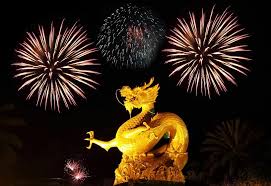