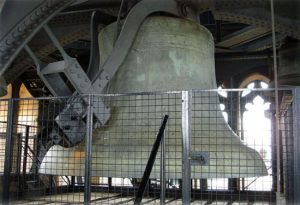 As one of the world’s most famous landmarks, Big Ben is keeping time since the 31st of May 1859.  The name Big Ben actually refers to the Great bell and not the clock tower (the Elizabeth Tower).  Although not the tallest building in London Big Ben is certainly a favourite amongst residences and tourists alike, it’s a long established part of London’s infamous skyline. 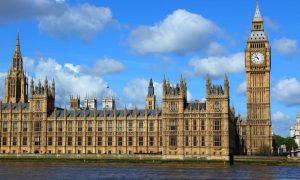 The Houses of Parliament (Palace of Westminster) and Westminster Abbey join The Big Ben on the edge of the Thames.  Southbank is nearby along the banks of the Thames and has the popular London Eye.  However, the infamous clock tower continues to be one of the busiest attractions London has to offer. 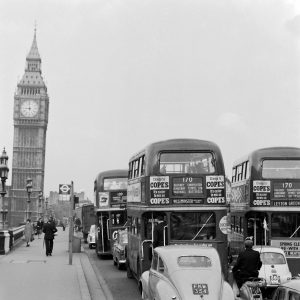 However, the famous clock tower is leaning and has been for quite some time!!  It is still only a slight tilt of 0.04 degrees and it will take 4,000 years to reach the same angle as the leaning tower of Pisa.  The tilt has increased since 2003 and has caused some structural cracks in the attached Houses of Parliament.  The tower is over 150 years old and 315ft (96 metres) tall so we think it’s holding up pretty well! 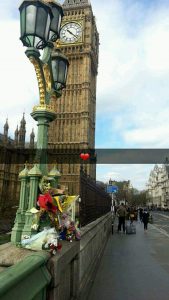