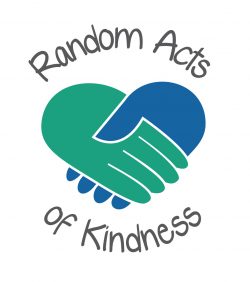 ‘Kindness is a language which the deaf can hear and the blind can see.’ Mark Twain

We love feel good stories, here are some very kind acts that have taken place in lieu of this day… 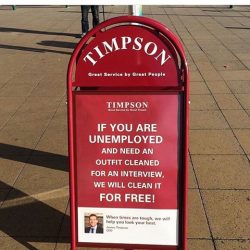 Over the last couple of years the 150-year-old company Timpsons have been offering free dry-cleaning to anyone unemployed who has an upcoming job interview.  A lovely gesture for those who are struggling to gain employment. 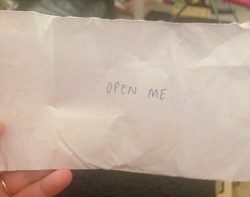 A shopper in Asda was overwhelmed when a stranger handed her an envelope with ‘open me’ written on it.  Inside was £50, at the time she was worryingly discussing with her mother how she could afford her brother’s funeral.  Along with the cash was a message: ‘This is a random act of kindness which doesn’t need to be repaid.’ 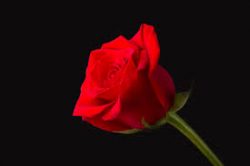 Following the attack on London Bridge and Borough Market on the 3rd of June 2017 both Muslim and non-Muslim communities united in solidarity to distribute 3,000 roses to the public on London Bridge.  It was a message of positivity and love to stand as one against terrorism. ‘We are not going to let London Bridge, or any bridge, fall down’ 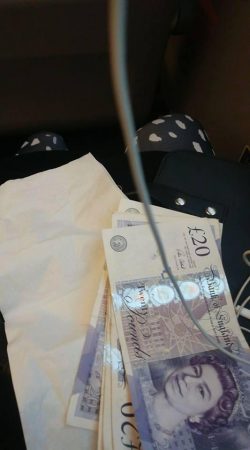 A struggling student was speaking about her financial situation with her mother while on the train.  She spoke about £35 that was supposed to be in her bank account after a bank transfer, but that money had disappeared.  Following the conversation she nodded off.  When she woke up, she found money under a napkin on her lap that had been left for her.  She was in tears over the kind-hearted gesture.  Despite posting her story on Social Media, she never found the good Samaritan.

We hope these lovely acts of kindness have inspired you to do the same!