The hugely popular annual event Movember, is back again (November already?!) and the best part is: it’s all in the name of charity. 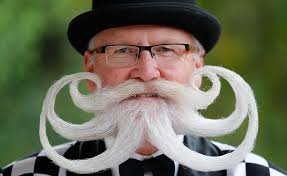 Movember is a moustache growing event to help raise awareness and fund-raising for men’s health issues such as prostate cancer and depression. This worthy cause was started in 2004 by the Movember Foundation Charity in 2004 in Australia and New Zealand. 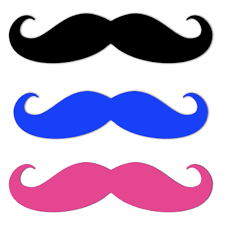 In 2007 events for Movember reached British shores and as years have gone by the growth of this cause has been phenomenal. 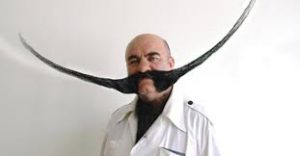 With events such as the Moscars and International Man of Movember, there’s a chance for the most extraordinary moustaches to be recognised. Marketing of all forms has taken off for Movember: Google have become heavily involved, Royal mail launched a moustache postmark and popular football video games have had the players sporting moustaches during Movember. 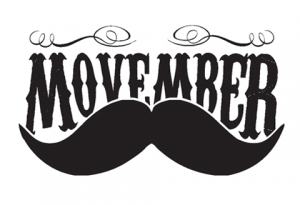 Social Media has also played a massive role in Movember, with Facebook and Twitter being the most popular platforms to display the magnificent moustaches.

Previous post Nine Ways to make a good impression at work
Next post Fireworks Night – We didn’t know that!!!