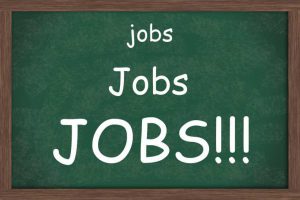 With unemployment hitting a record low, the lowest in 42 years, there appears to be plenty of jobs for all.  But what’s causing this hike in employment?… 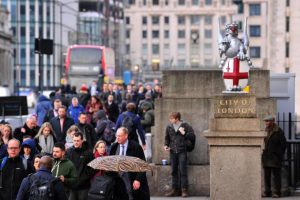 Is Brexit prompting a number of Europeans to leave the country?  It could be easy to blame Brexit for some upheaval and the reduced numbers of unemployment.  However, as no agreements have been reached on freedom of movement then we will not speculate on this any further for now!  What happened to the doomed predictions of last year (after Brexit) that unemployment rates would reach traumatic highs this year?  There are so many questions and not enough answers on this at the moment. 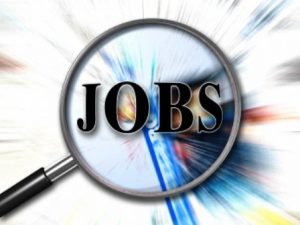 Another possible reason is that (in England only) young people now have to stay in education, training or an apprenticeship until they’re 18 years old.  This in turn means that no one under the age of 18 in England are registering as unemployed.  Perhaps this has contributed to these low figures?

There are many job schemes currently running for the unemployed and for graduates.  These schemes take people from an unemployed status to a ‘training’ or apprenticeship, meaning the figures may just appear to be lower.

Many different factors could be contributing to these low unemployment figures at the moment but it is worth noting that employment as a percentage is also higher than it has been for 45 years. 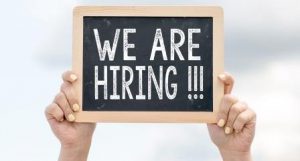