There are certainly some unusual jobs in the world!  Here’s just a few… 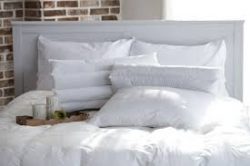 A Finnish hotel hired a ‘professional sleeper’ to test each of it’s rooms in their hotel, it gives a new meaning to ‘sleeping on the job’!!  Also, Nasa has advertised this position to test the effects that lying down for long periods of time has on the body.  We think almost everyone in world will have the qualifications for this job! 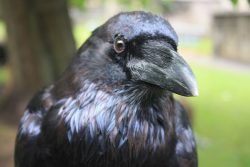 The ravenmaster or ‘beefeater’ is an unusual job at the Tower of London.  There is a legend that should any of the 6 ravens (7 including the one spare!) depart the Kingdom will fall.  The ravenmaster is tasked with caring for the ravens on a daily basis and resides at the Tower. 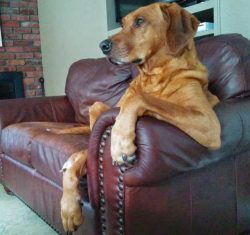 Yes, this is a real job and also know as a pet behaviourist.  The role is to analyse animal behaviour and help owners address their pets’ problems. It’s a serious qualification and they need to either hold a PhD or a become a doctor of veterinary science. 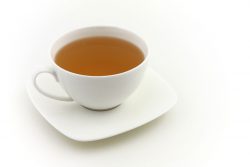 A tea taster, everyone in our office could qualify!  However,  it’s not as easy as it appears to be and can involve slurping loudly, spitting out the tea and in some cases insuring your tongue! 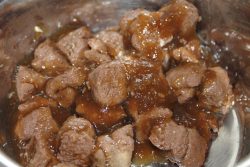 A pet food taster is not as appealing as some of the other unusual jobs.  They are hired to ensure that the food we give our darling pets are fit for human consumption.  This does instil confidence in the quality of food our pets are consuming.

Just some of the unusual jobs out there, others we found were: a waterslide tester, a bed warmer and a professional queuer.