There’s nothing worse than being in an awkward situation especially in-front of a future employer.

Let’s face it, we all get nervous for an interview but sometimes our nerves get the better of us and make us do silly things! Here’s some common awkward moments to happen during an interview.

First impressions count and that initial handshake introduces you. You’re nervous – palms sweating, gosh what will they think?… that your a nervous wreck? Disguise your fear by keeping a confident front and don’t let a terrible handshake affect the rest of your interview.

You begin bad-mouthing your previous employer

They asked you about you previous role and somehow you’ve gone on a tangent about how much you hated your previous boss. You’ve entered bad territory but there’s no going back now, you’ve already began telling that story of the time they broke you’re favourite pen, that you so kindly let them borrow! Worm your way out of this awkward topic by turning it into something more positive like how you dealt with similar situations.

Stuck on an answer 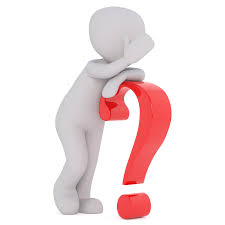 Suddenly, you’re asked a question you really don’t know the answer to. You might be thinking; crikey, what does that mean? Or generally just can’t think of an answer to the question. There is no harm in asking the employer to rephrase the question or giving yourself time to think of a response.

Things are going smoothly when all of the sudden your phone rings! That’s awkward – you thought you put it on silent! Don’t interrupt the interview by taking the call, instead, apologise and switch your phone off or onto silent. 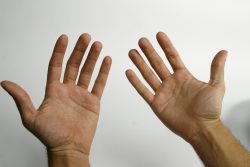 Body language is a key part of your communication throughout an interview. You start to think about how you’re over-communicating with your hands. Try not to overthink and occupy yourself with something that’s not distracting like taking notes.